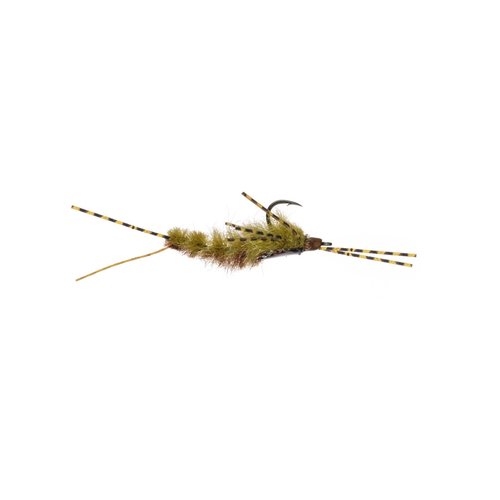 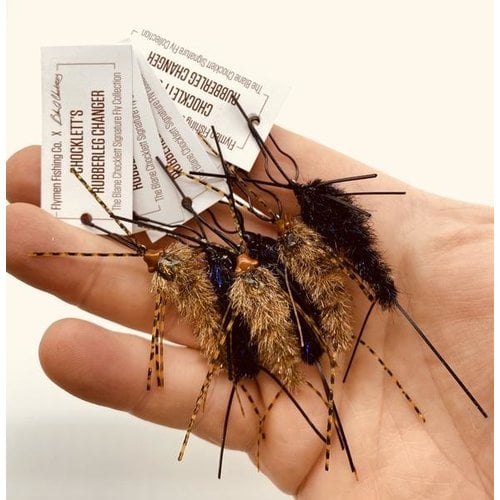 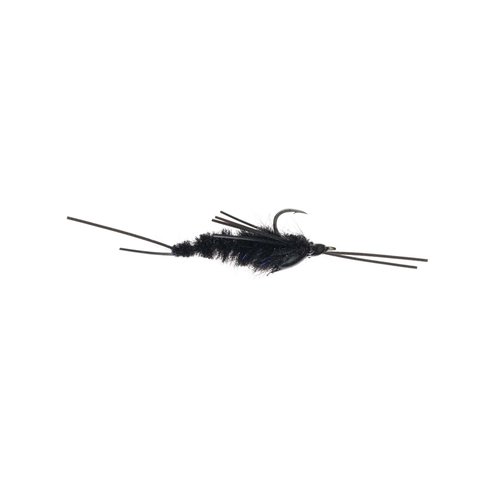 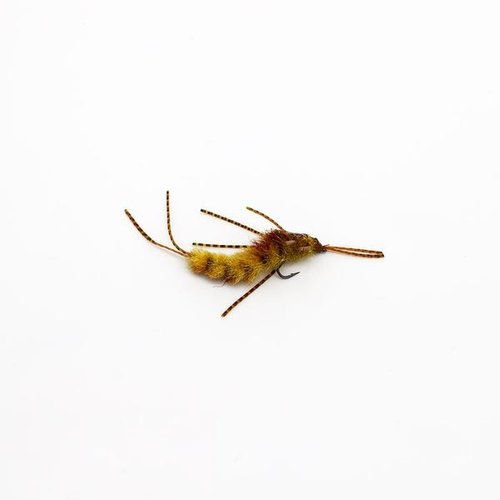 The game changer platform meets a stonefly. The newest to the lineup from Chocklett. Read more

One of the most popular, effective forms of trout fly just got better. Rubber Legs style nymphs have become a staple go-to trout fly especially out West and Chocklett’s Rubber Legs Changer now ups the game by adding unprecedented lifelike movement from its highly articulated 5-segment body tied with the new Articulated Micro-Spine system and weighted with a Nymph-Head Evolution Stonefly tungsten beadhead so you can drop it into the feeding zone ASAP.

This versatile fly is effective as an imitation of many aquatic bugs and critters, including dragonfly and stonefly nymphs, and can be used to target various species, such as trout, bass, and steelhead.

This fly is great for fishing well-oxygenated water. Fish it deep, dead drift and swing. The undulating articulated nymph body with rubber legs makes for a powerful fish attractor. The Rubber Legs Changer is a silver bullet for every angler's fly box.

Will be initially available in 3 popular Bugger colors i.e. Black, Brown and Golden Stonefly in a versatile #6 hook size.