We work in collaboration with some of the top guides in Pennsylvania and Maryland, because we understand that terrific guides make for unforgettable fishing trips. We offer float trips for Trout, Smallmouth Bass, Muskie, walk and wade trips for Trout, and a fantastic guided Steelhead Camp experience in the spring and fall. We are very fortunate to be surrounded by some of the best water in the state, allowing us to offer guiding services all year. 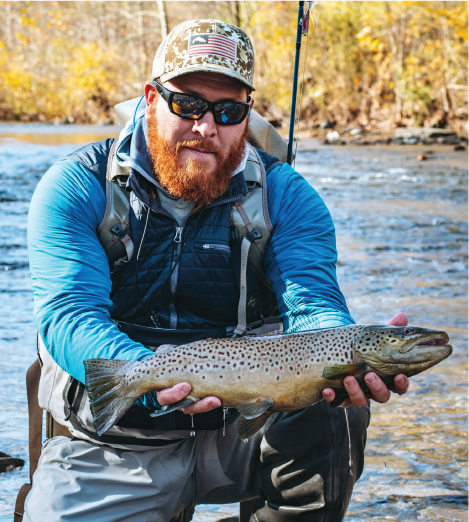 Ben John is Precision Fly and Tackle’s Head Guide, as well as the instructor for our Fundamentals of Tightline Nymphing Classes. Ben was introduced to fly fishing and fly tying at very young age. The sport quickly became a passion of his as he experienced the rush from bending his fly rod with a Panfish or trout. You could always find him spending time sharpening his skills while chasing after wild rainbows and native brook trout in some of the best steams in south-central Pennsylvania. Shortly after college, Ben was able to volunteer with Project Healing Waters Fly Fishing. This is where he found that he enjoyed teaching the art of fly fishing and sharing his passion with others. Since then he has grown as a fly fishing guide and loves to provide trips that will give memories for a lifetime.
Streams that he guides on are various trout streams such as Falling Spring, Big Spring, Yellow Breeches, Little Juanita, Conococheague, Erie tributaries for steelhead, and the Juniata River for smallmouth. 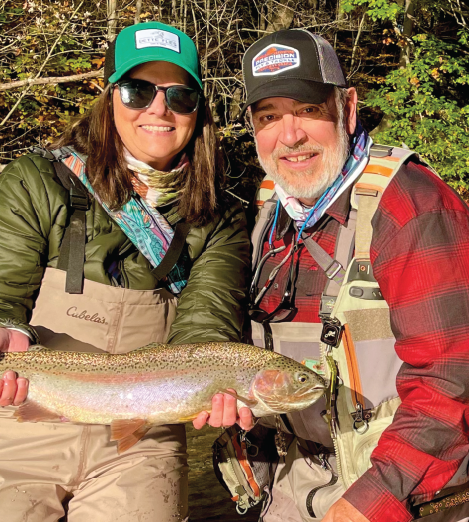 Tom Herr, an employee at the Lancaster Precision Fly and Tackle shop and has enjoyed the pastime of fly-fishing and fly tying for well over 50 years. – starting at the age of 8 years old which is when he tied his first fly. His passion has taken him to various locations where he has fished for salmon, trout, warm water and saltwater species found within the waters of Alaska, the Florida Keys, Montana, Colorado, Oregon, Northern California, Maine, New Brunswick, Western Canada and also here in his home waters of Pennsylvania where he has found that the spring creeks of the Cumberland Valley are some of the most challenging fisheries in the world.
He is a renowned tyer who represented the United States at the 2019 Atlantic Salmon Fly International held in New Brunswick. He was one of 80 individual tyers from around the world who were invited to demonstrate their skills to the general public during this three-day event. Currently he is on the planning committee for the 2023 ASFI event that, although a location has not been decided yet – the likely location will be Italy. He will also be recognized by the Fly Fishers International organization during the summer of 2022 when one of his ties will be placed on permanent display at the FFI museum located in Livingston, Montana. 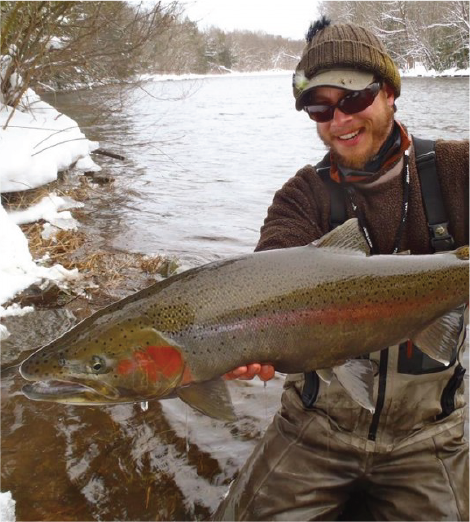 Tom Martin, owner of Heavy Water Anglers, runs guide trips in Maryland, Pennsylvania, and upstate New York for trout, bass, musky, and steelhead. His goal is to provide clients with the best knowledge, skills, and equipment in the industry to make their fly fishing adventure the best it can possibly be. We are excited to have partnered with Tom. 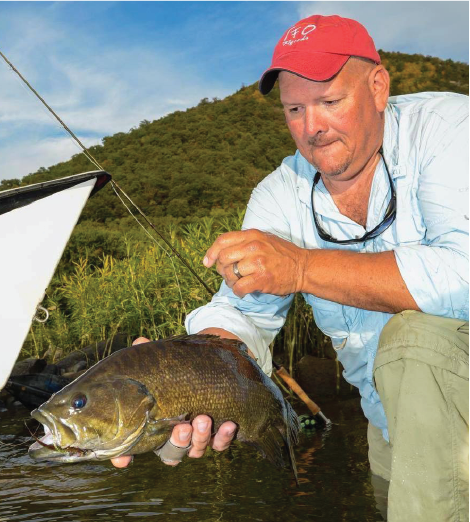 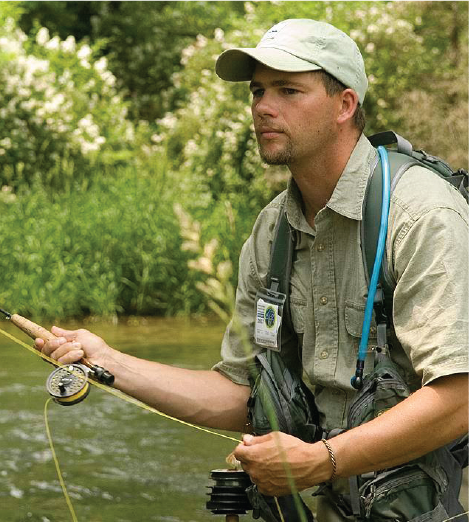 Mike Heck offers year-round guiding on the Falling Springs, LeTort, and Yellow Breeches, as well as some other excellent South Central PA streams. He will show you how and where to find trout, and the techniques and flies needed to catch these wild trout. 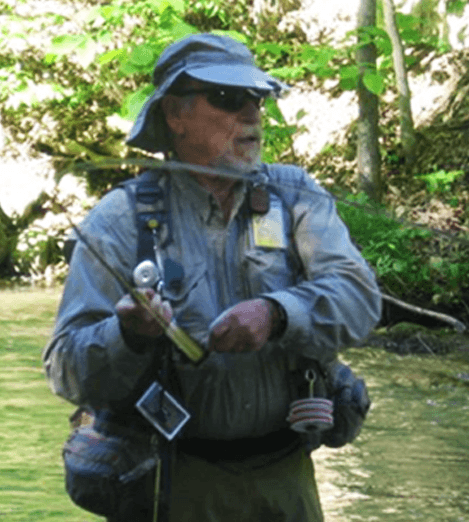 Thom Livingston started fishing the Yellow Breeches at the age of 10 in the mid-’50s and he has been fishing the streams in South Central Pa ever since. Thom began tying flies in the mid-’70s, is well known for his CDC patterns, and is a contract tier for Orvis and Holly Flies. As a registered Pa guide, he guides on the South Central streams, from Bob’s creek in the west to the Codorus Creek in the East. 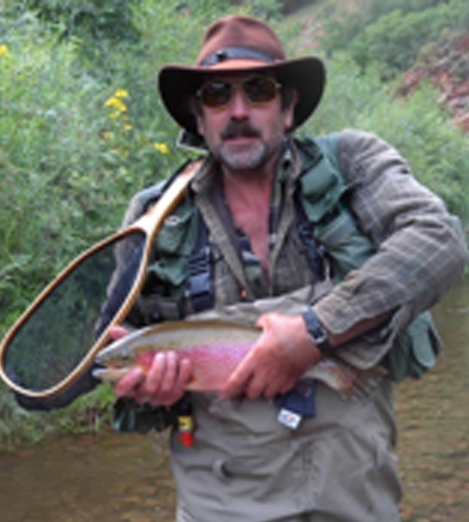 Mike Ritts grew up outside Philadelphia where he learned to tie flies and fly fish in the 1970s. His interest in fly fishing began when he found an old fly tying kit in the attic as a young boy and could not believe a fish could be caught on a bunch of feathers. In the beginning, he had no one to teach him and learned mostly by trial and error like most of us do. He was forever hooked when he caught his first fish on an ugly green clump of feathers and fur only an eight-year-old boy could tie. Over the next 45 years he had the opportunity to fish the west and in the process met some amazing fishermen and learned the techniques that were invented in the Rockies.
Mike believes the most important quality of a fishing guide is patience which he has in abundance due to his experience teaching middle school students for over 30 years. He believes the best part of teaching someone anything, is watching them succeed, and the tougher the challenge the bigger the reward. He enjoys teaching the art of traditional fly fishing and especially the newer tight line nymphing techniques that have recently become popular. He understands the importance of tailoring the fishing day to the abilities and interests of the client, whether they are a total beginner, an expert who wishes to learn a new method, or someone who just wants company on an unfamiliar stream.

To book a guided day, please give us a call at 717-486-4646 or shoot us an e-mail at [email protected]. We look forward to putting together a trip to fit your needs and wants.